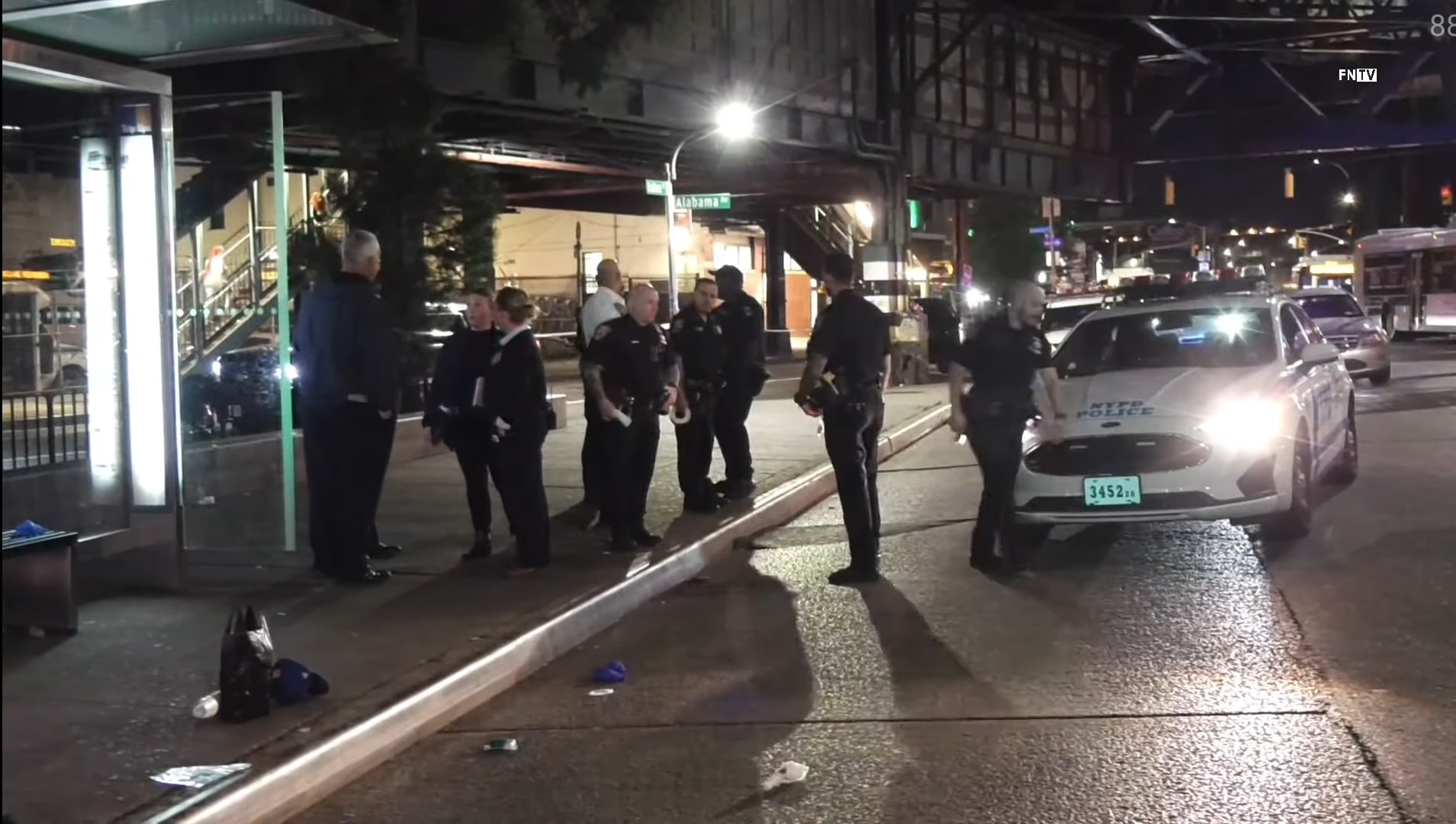 On Friday, October 1, 2021, just after midnight, police responded to a 911 call of an unconscious person at corner of Fulton Street and Alabama Avenue in Brooklyn.

Police say they observed a male who was unconscious and unresponsive with a stab wound to the torso.

EMS also responded to the location and transported the victim to Brookdale Hospital where he was pronounced dead, according to officials.

The investigation is ongoing and the Medical Examiner will determine the cause of death. 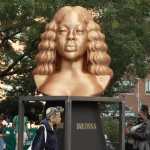 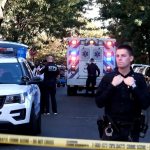