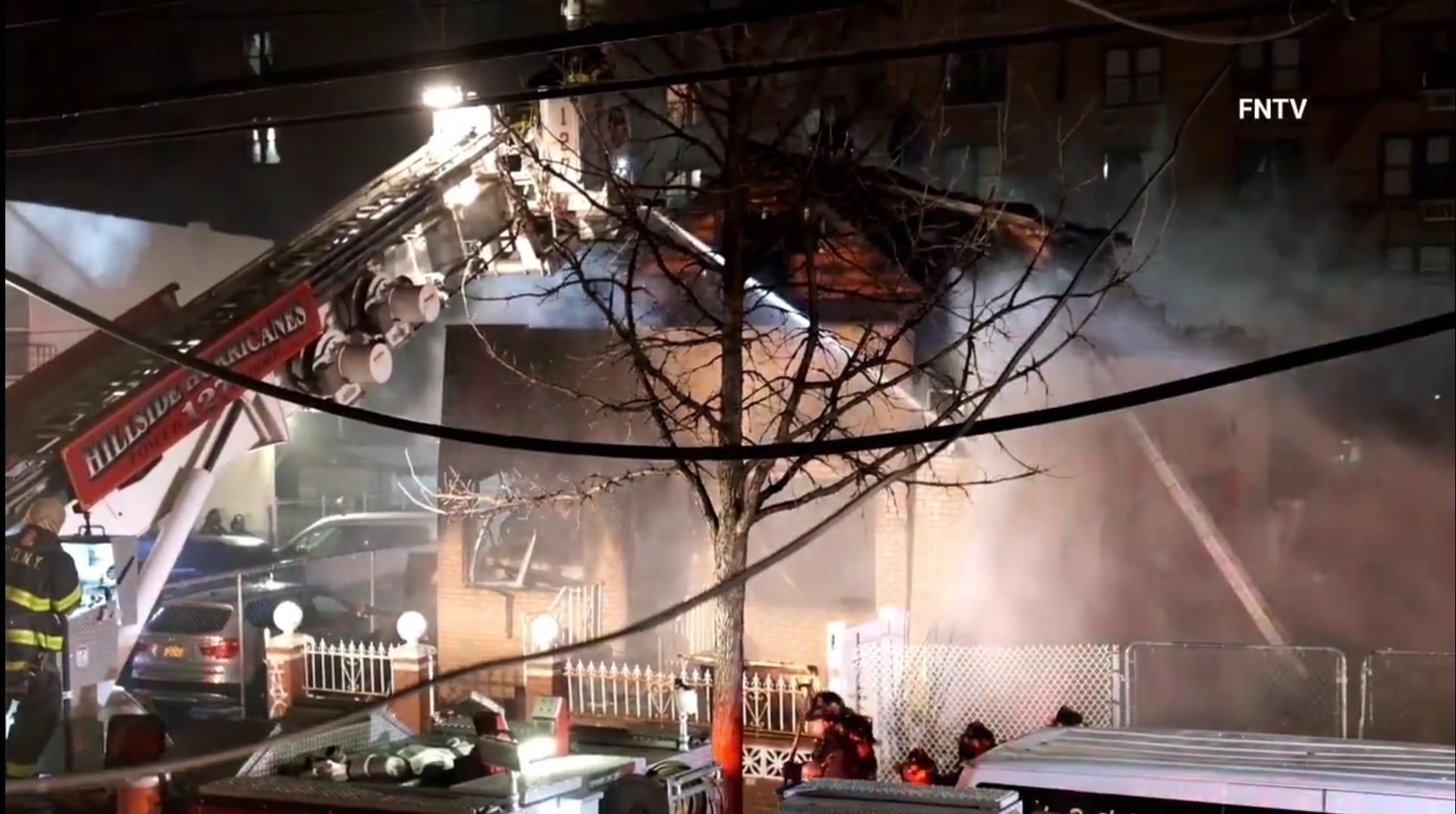 January 10 2022 Queens, New York – At least four firefighters were injured in a heavy all hands fire at a vacant structure on 87-82 172nd Street in Queens, according to officials.

The cause of the fire was not immediately known. 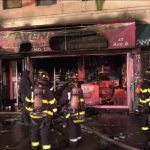 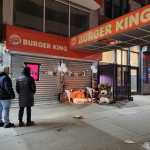