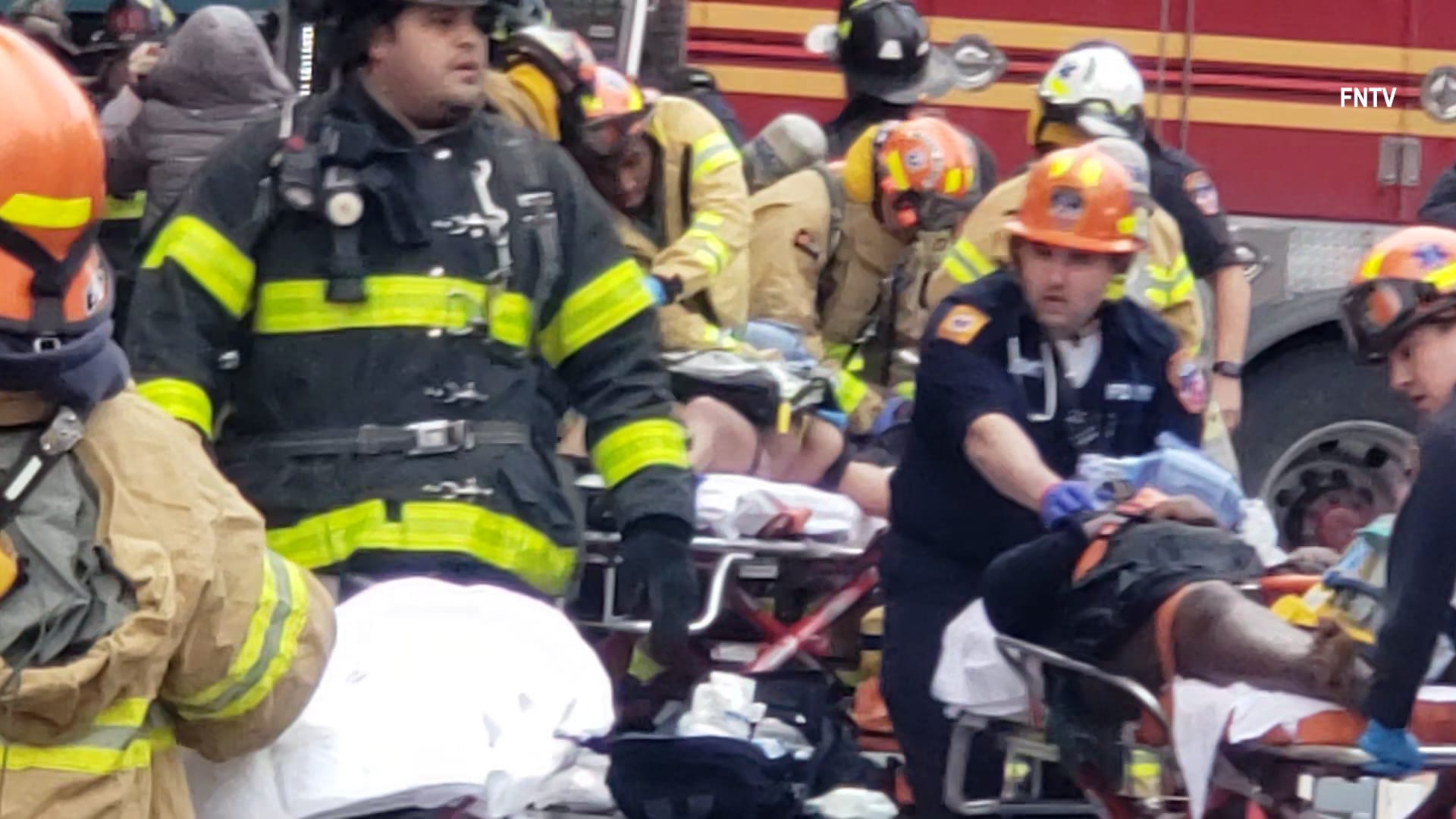 January 9 2022 Bronx, New York – Reports of 63 people injured and 34 sustaining life-threatening injuries at a fire that broke out on the third floor of a 19 story apartment building in the Fordham Heights section of the Bronx Sunday Morning.

According to ABC News reporter and the NYpost, 19 people, including 9 children are dead.

Early reports suggested that around 40 people may have been injured with the possibility of additional victims in the Bronx fire at 333 E 181st street.

First responders deemed the fire to be a 5-Alarm blaze and a M.C.I. (Mass Casualty Incident) response was requested.

According to fire officials, at least 34 people are said to have life threatening injuries and the Red Cross is also assisting with displaced families.

Reports indicated possible jumpers from the building where the fire originated. Fire crews made several high risk rescues at the 5 alarm blaze in the Bronx.

FDNY officials said 200 firefighters responded to the scene and HazMat was also requested for a Lithium Ion battery on fire.

Fire Marshals are investigating to determine the official cause of the fire.

THIS IS A DEVELOPING STORY THAT WILL BE UPDATED. 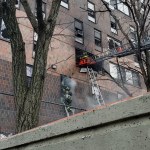 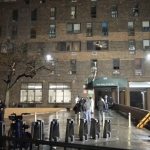