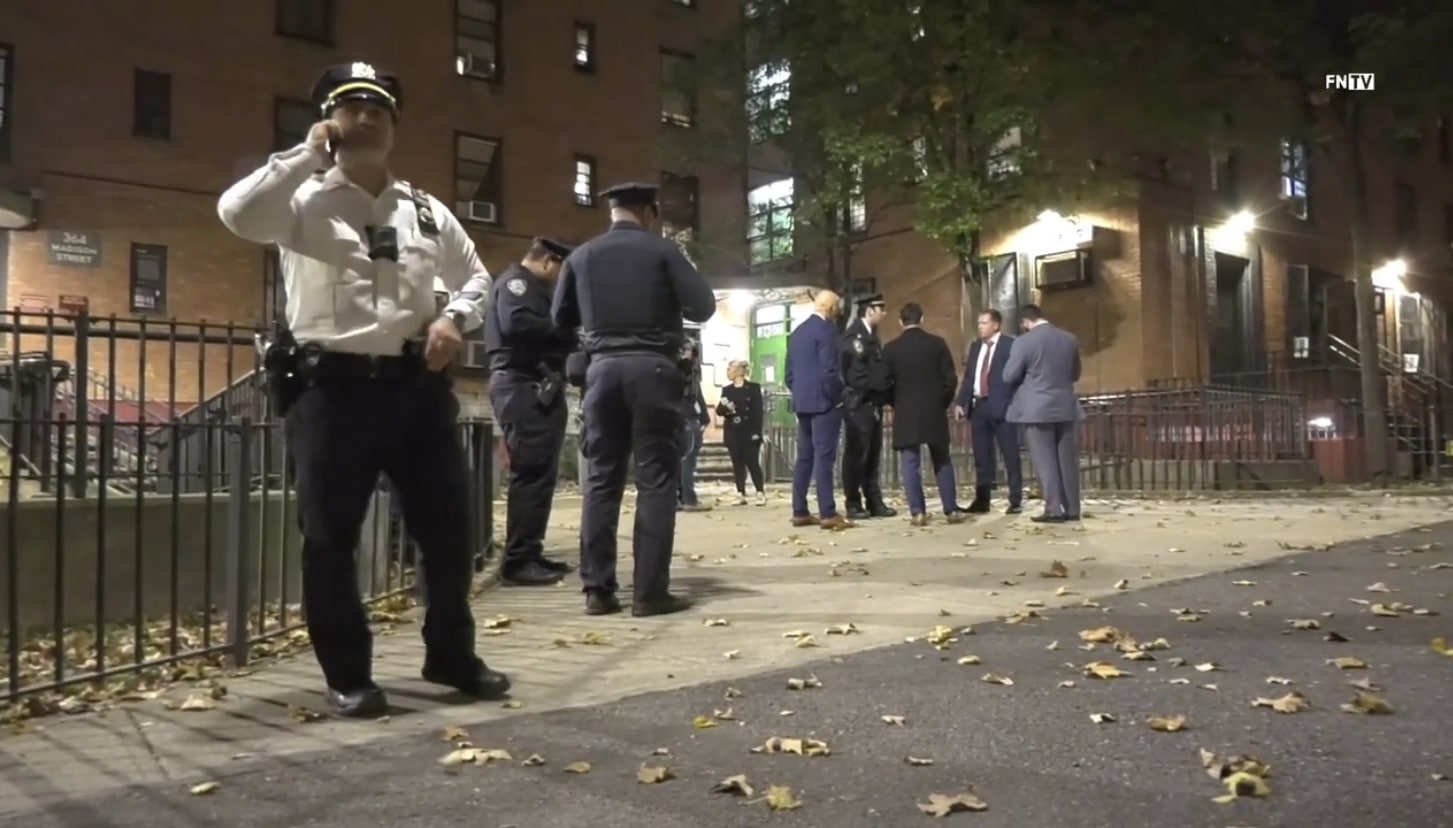 November 11, 2021 NYPD responded to a first-floor, Lower East Side apartment to find a pregnant female victim bleeding from a gunshot wound to the neck.

NYPD said Dennis Fredericks allegedly shot his girlfriend during an argument at the Vladeck Houses on Madison St. near Jackson St. in the LES.

EMS transported the victim to New York-Presbyterian Hospital Lower Manhattan, where she remained in critical condition Friday, according to officials.

After the shooting, Fredericks fled the scene and remained at large until he was apprehended by Bergen County Sheriffs Officers.

He was taken into custody following a brief a police chase. During the chase, Fredricks wrecked into multiple vehicles before attempting to flee on foot.

Fredericks is expected to be extradited back to Manhattan where he will face attempted-murder charges. 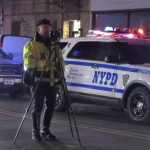 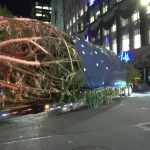