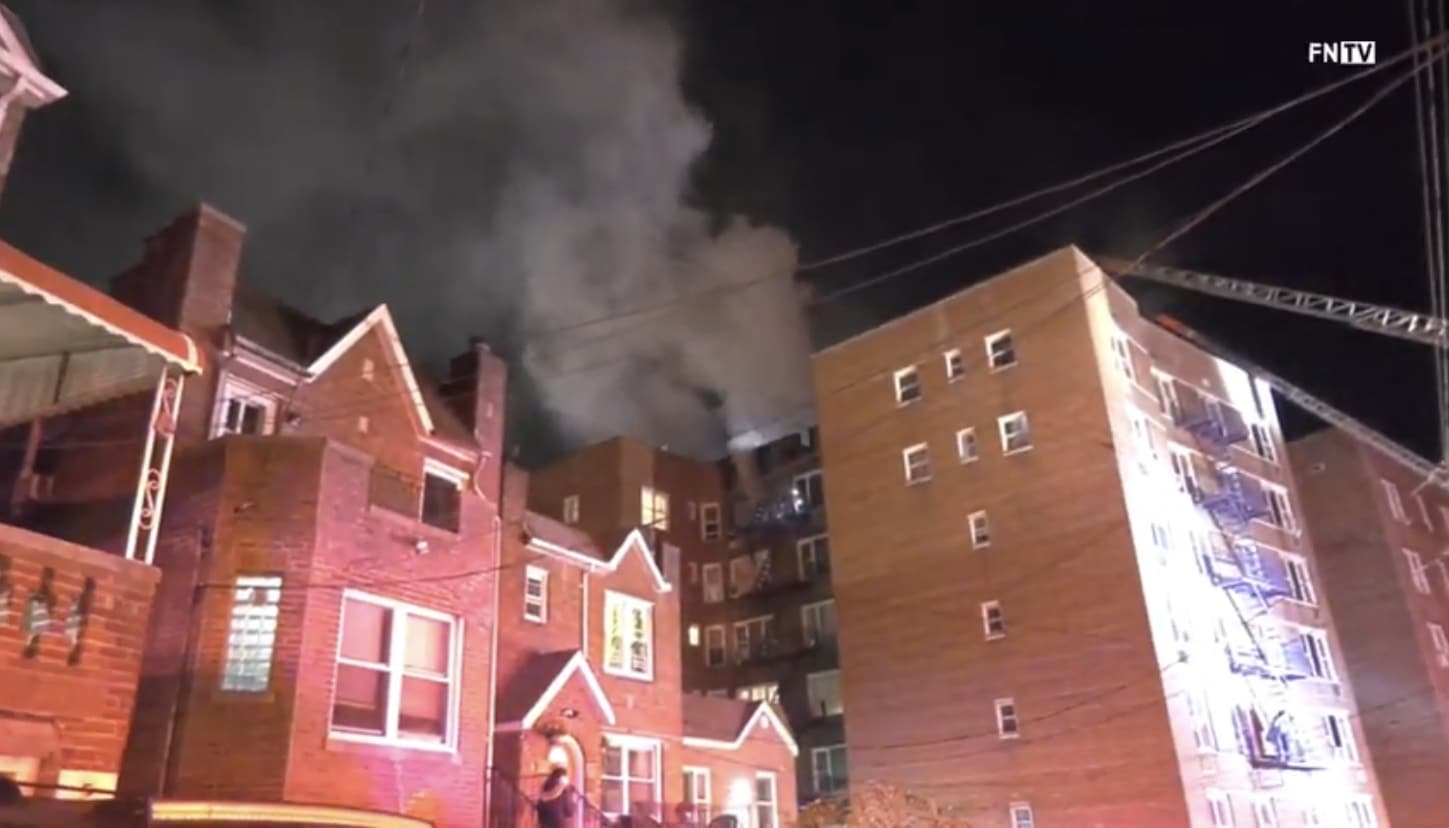 November 04, 2021 FDNY responded to a heavy fire that engulfed the entire top floor of an apartment building in Van Cortlandt village.

According to officials three alarms were called early Thursday morning and about 150 firefighters battled an intense blaze at 130 van Cordele Avenue West. Multiple injuries were reported.

Five residents were treated at the scene and three firefighters were hospitalized with minor injuries. The fire was placed under control just after 6:00 a.m. FDNY said. 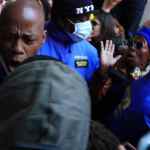 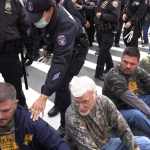