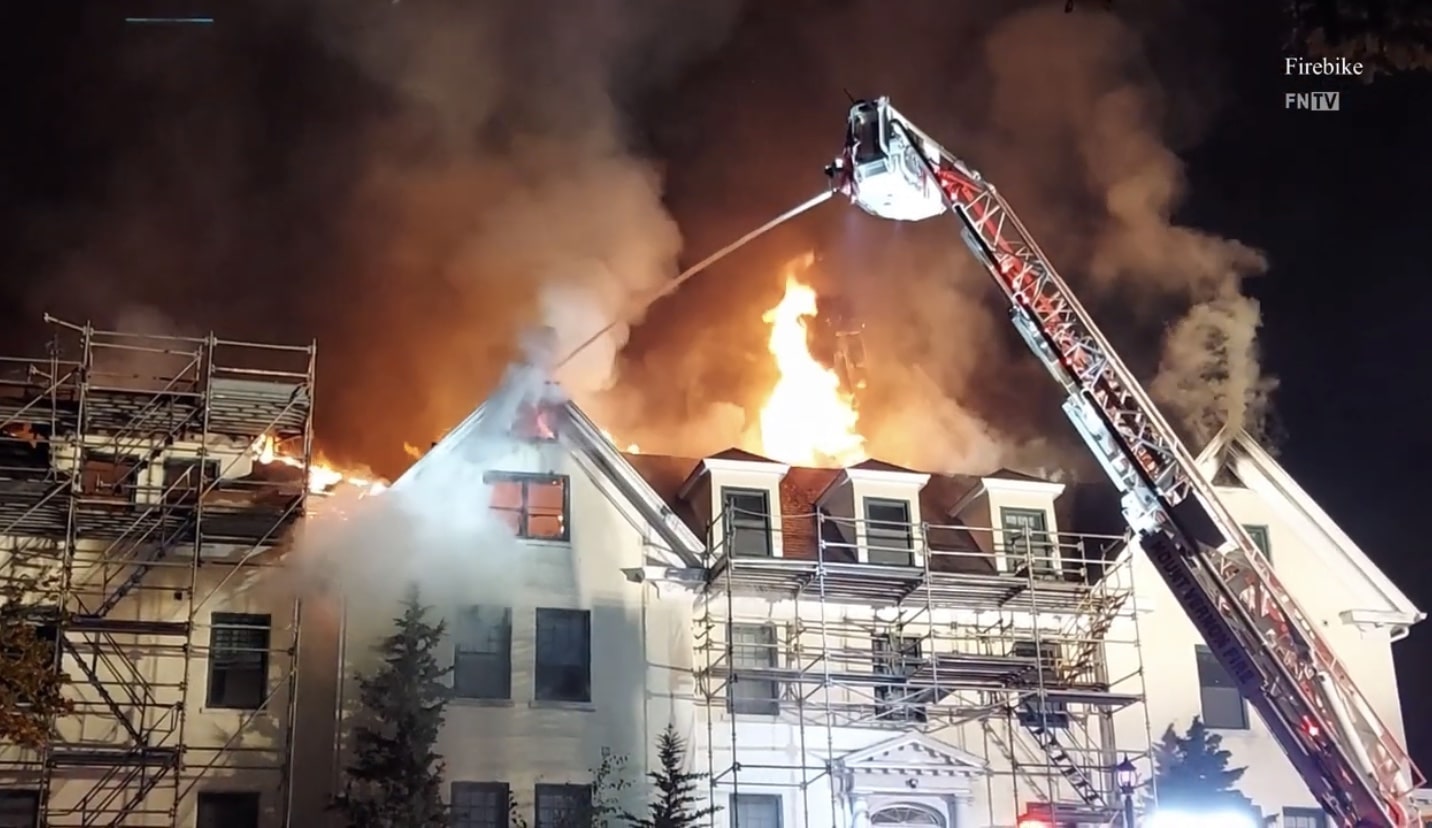 November 02, 2021 Monday evening Firefighters in Mount Vernon responded to a once nursing home refurbished into condominiums.

The multiple occupancy dwelling went up in flames leaving many families homeless.

The fire that started around 6 p.m. Monday evening was extinguished but reignited in a third alarm blaze around 3 a.m. Tuesday morning.

Firefighters battled intense flames that were piercing through windows and the roof of the building that was currently under renovation, forcing firefighters to retreat.

According to official authorities, two firefighters suffered minor injuries, and one resident was transported to the hospital for smoke inhalation.

The cause of the fire is unknown and still under investigation. 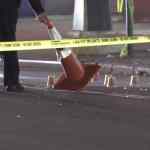 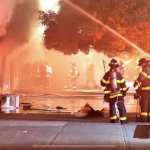