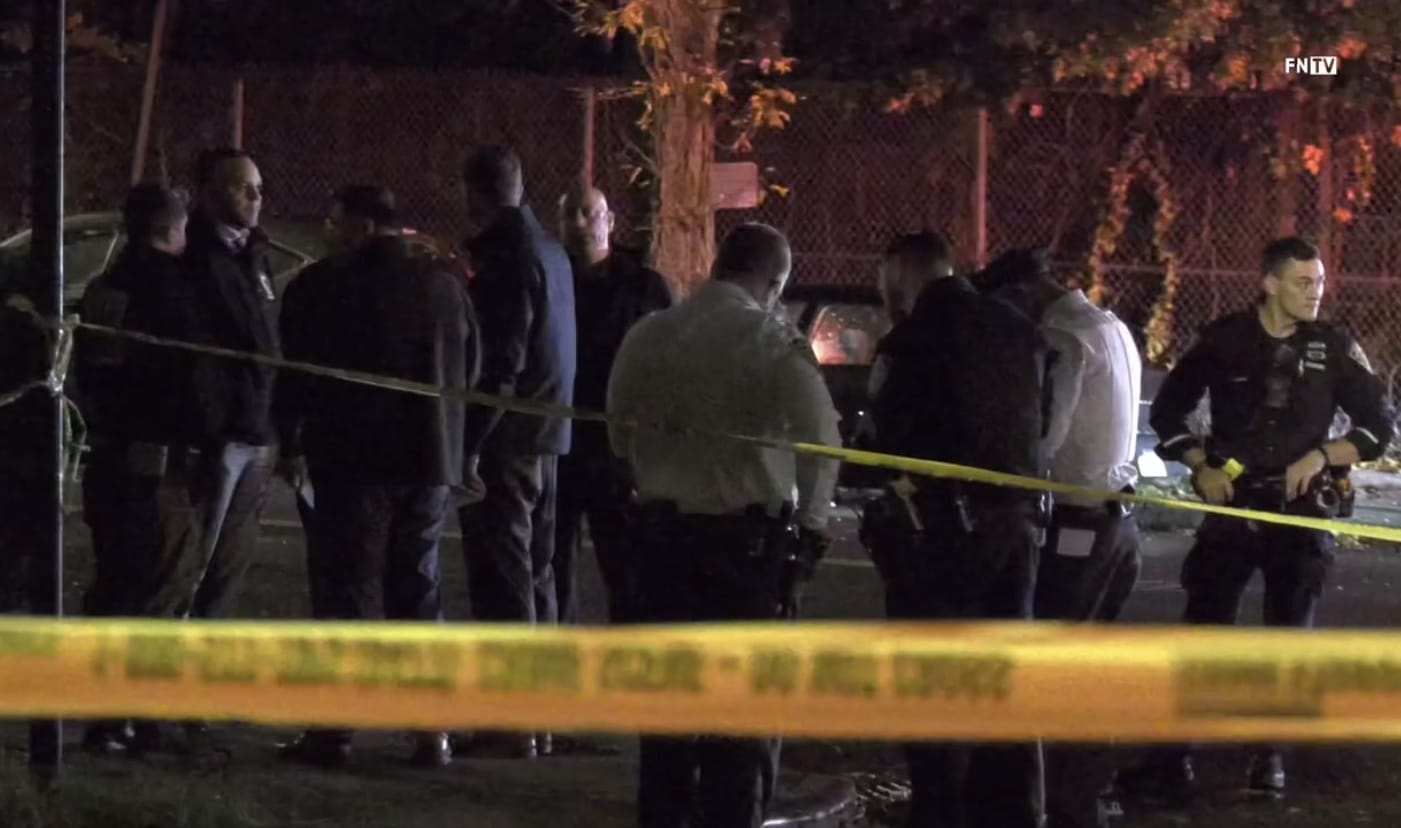 October 31, 2021 Just before 1 a.m. in the Bronx, a gunman opened fire from a moving a vehicle into a crowd of people. An elderly woman was grazed and two male teens were struck by bullets in the drive-by shooting.

EMS transported both teen victims to Jacobi Medical Center while the elderly woman was treated on scene.

According to police, the 18-year-old male was struck in the leg and is expected to recover.

The 19-year-old male was shot in the head and remains in critical condition police said.

No arrests have been made and the investigation is ongoing. 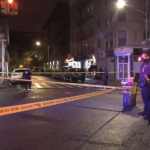 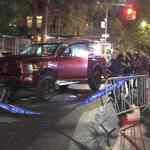