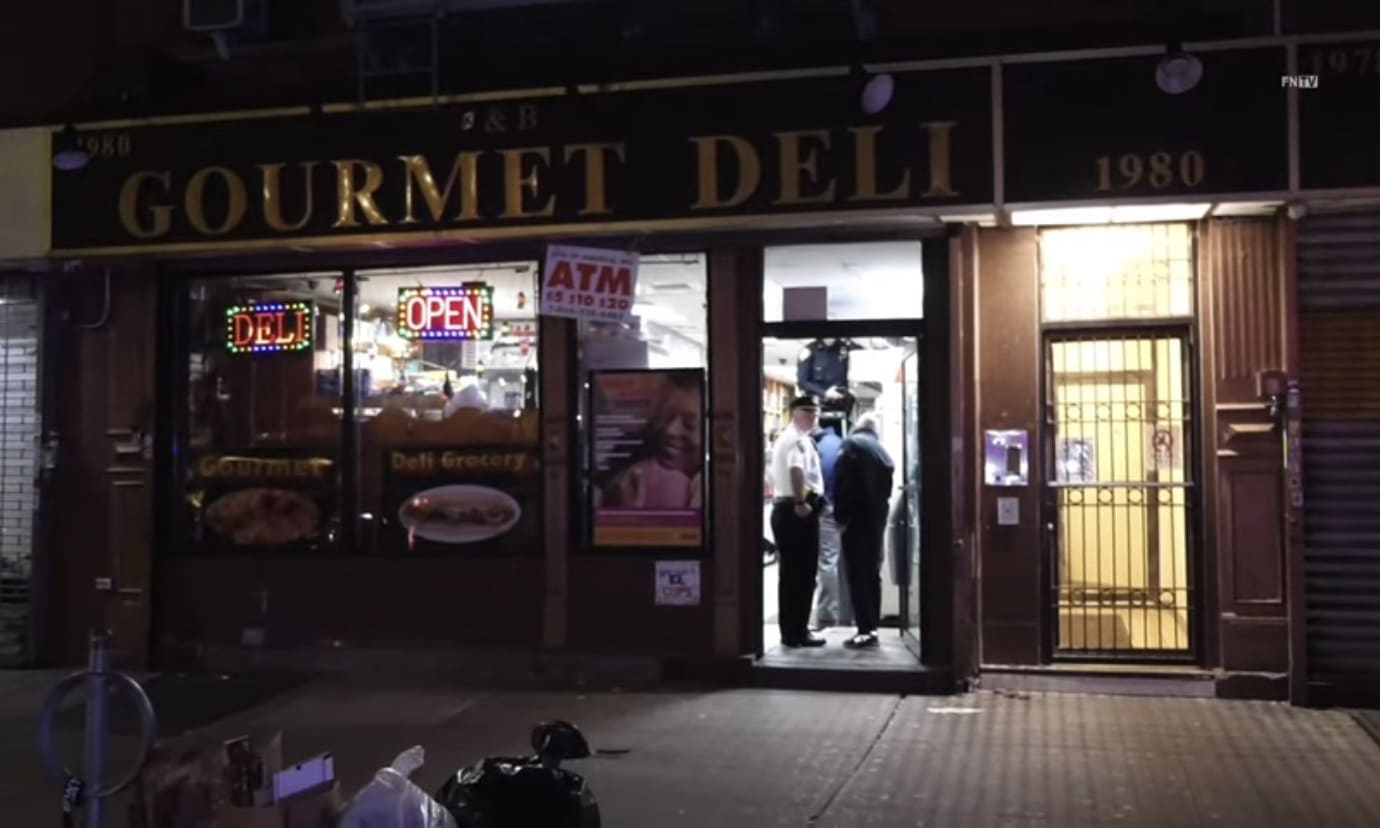 October 19,2021 Police from the 23rd Precinct responded to a robbery in progress at a deli on 2 Avenue in the upper east side of Manhattan.

Upon arrival police observed a 34-year-old male in front of the location with a stab wound to his torso, EMS transported the male to New York Presbyterian Hospital, where he was pronounced dead, according to police.

Authorities say they determined that the victim was a employee at the Deli. The victim got into a dispute with an unknown male patron inside the location that spilled outside of the establishment, according to officials.

The dispute escalated between the two and the patron stabbed the deli worker in the torso with an unknown object, cops said.

The individual fled east from the location on E102 St.

The identity of the victim is pending proper family notification. The investigation remains ongoing. 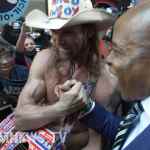 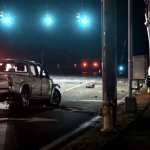