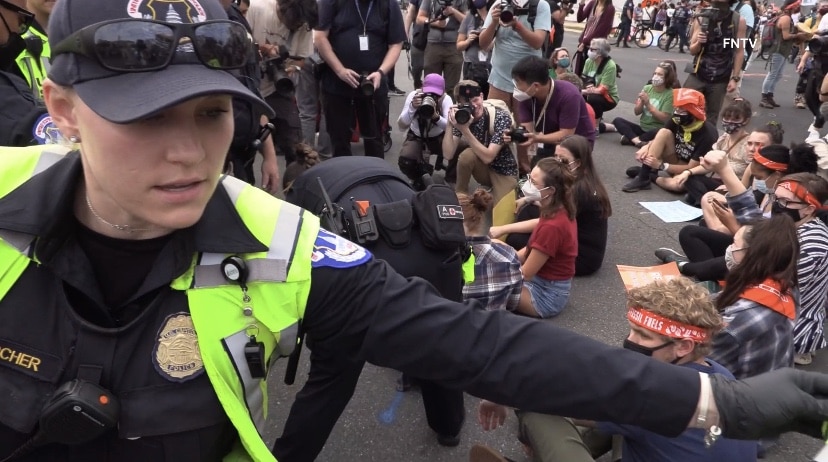 October 15, 2021. Climate demonstrators marched to the Capitol in Washington, D.C. and then proceeded to participate in a sit-in where they blocked an intersection and disrupted traffic.

Today’s youth-led civil disobedience action at the Capitol Building in Washington D.C., led to around 90 arrests and a total of 655 for the entire week of protests. Many arrested were demanding President Biden declare a climate emergency and end fossil fuel projects. 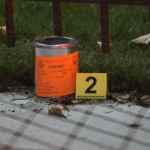 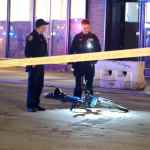