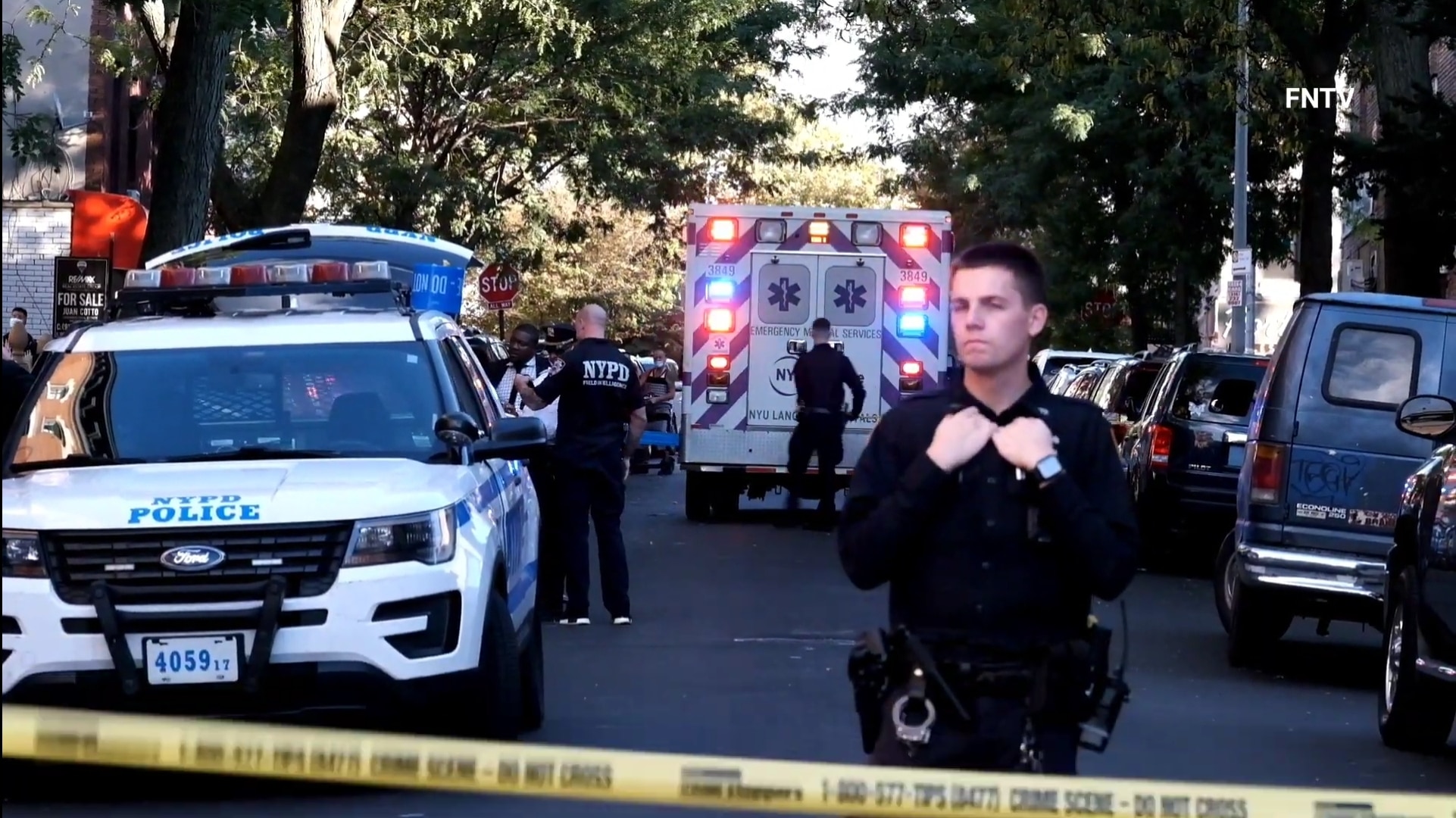 October 1 2021 Brooklyn, New York – A 16 year old teenage girl was shot in the head and left in critical condition in Brooklyn this afternoon.

Three ppl on Citibikes started shooting near Wyckoff and Hoyt Avenue in Brooklyn, teen girl who was sitting with her friends at the playground, was hit in a cross fire.

She was transported to a hospital in a serious condition.

Around the same time, at least one person has been shot and is likely to die outside the Barclays Center in Brooklyn on Friday afternoon.

Incident occured around 3 p.m. near Chick-fil-A on the intersection of Flatbush and Fifth avenues.

Victims condition is considered life threatening according to police scanners.

One person has been arrested and additional units were requested to assist with crowd control at the scene. 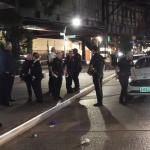 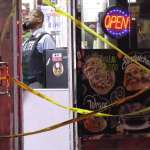