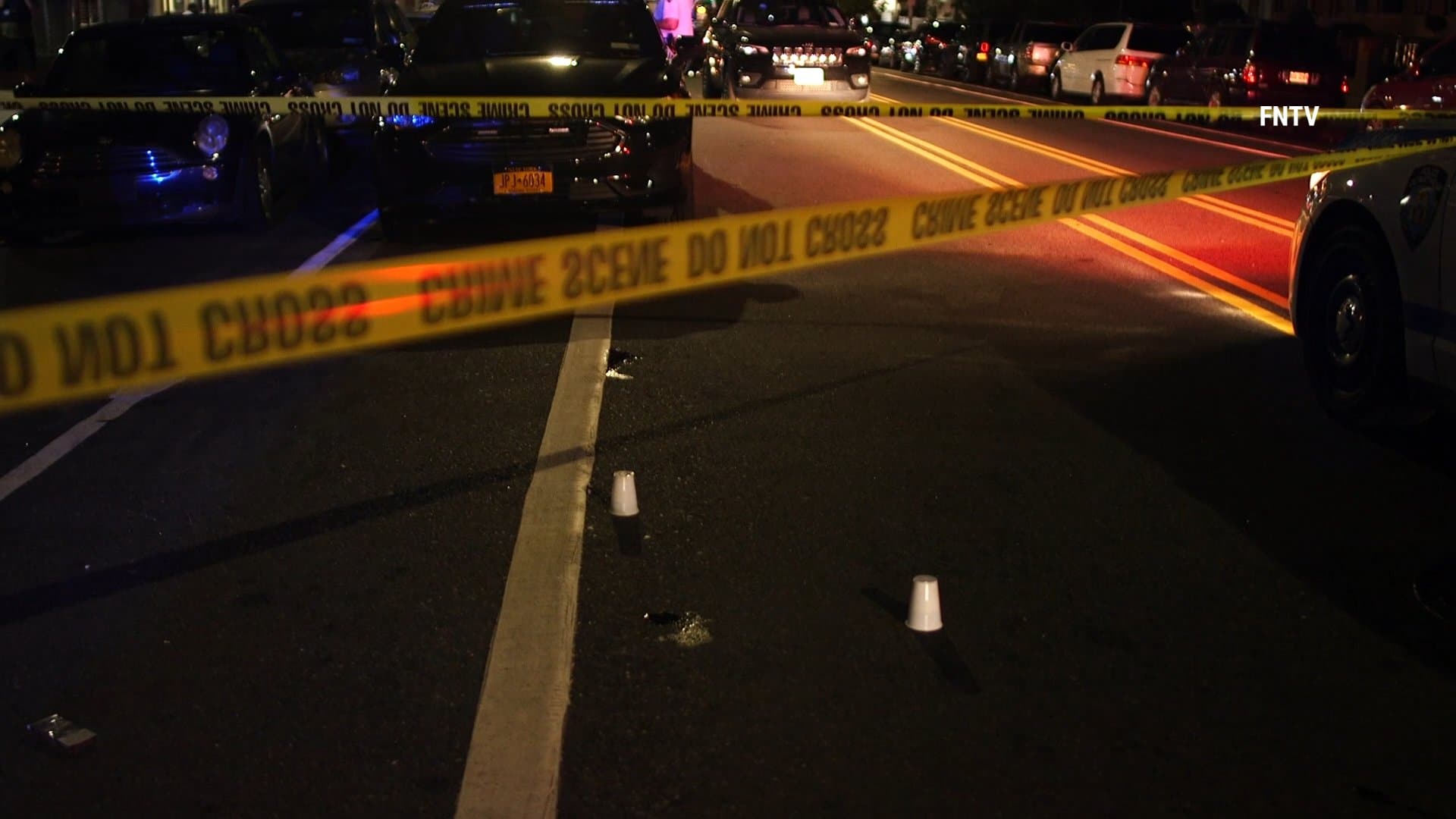 August 20 2021 Brooklyn, New York – a mother was killed Thursday evening when she was struck by stray bullets steps away from her house, according to the NYPD.

Pix11 news reports that she was a mother of four and was arriving home from work when she was shot multiple times by possibly a stray bullet, steps away from home.

Incident was reported just after 9:30 p.m. to a call of a shooting on St. Johns Place and Rochester Ave in Crown Heights part of Brooklyn.

Upon arrival, officers said they observed a 54-year-old female with gunshot wounds to her chest and a 30-year-old male with a gunshot wound to the arm.

EMS responded to the scene and transported the both victims to NYC Health + Hospitals / Kings County where the female victim succumbed to her injures and the male is listed in stable condition.

Pix11 reporter Anthony DiLorenzo shared a gofundme for the family

The family of a Brooklyn mother killed by stray bullets needs your help. They are in Haiti and dealing with a double tragedy. @PIX11News https://t.co/zSnJoz7NNI 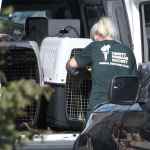 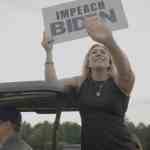