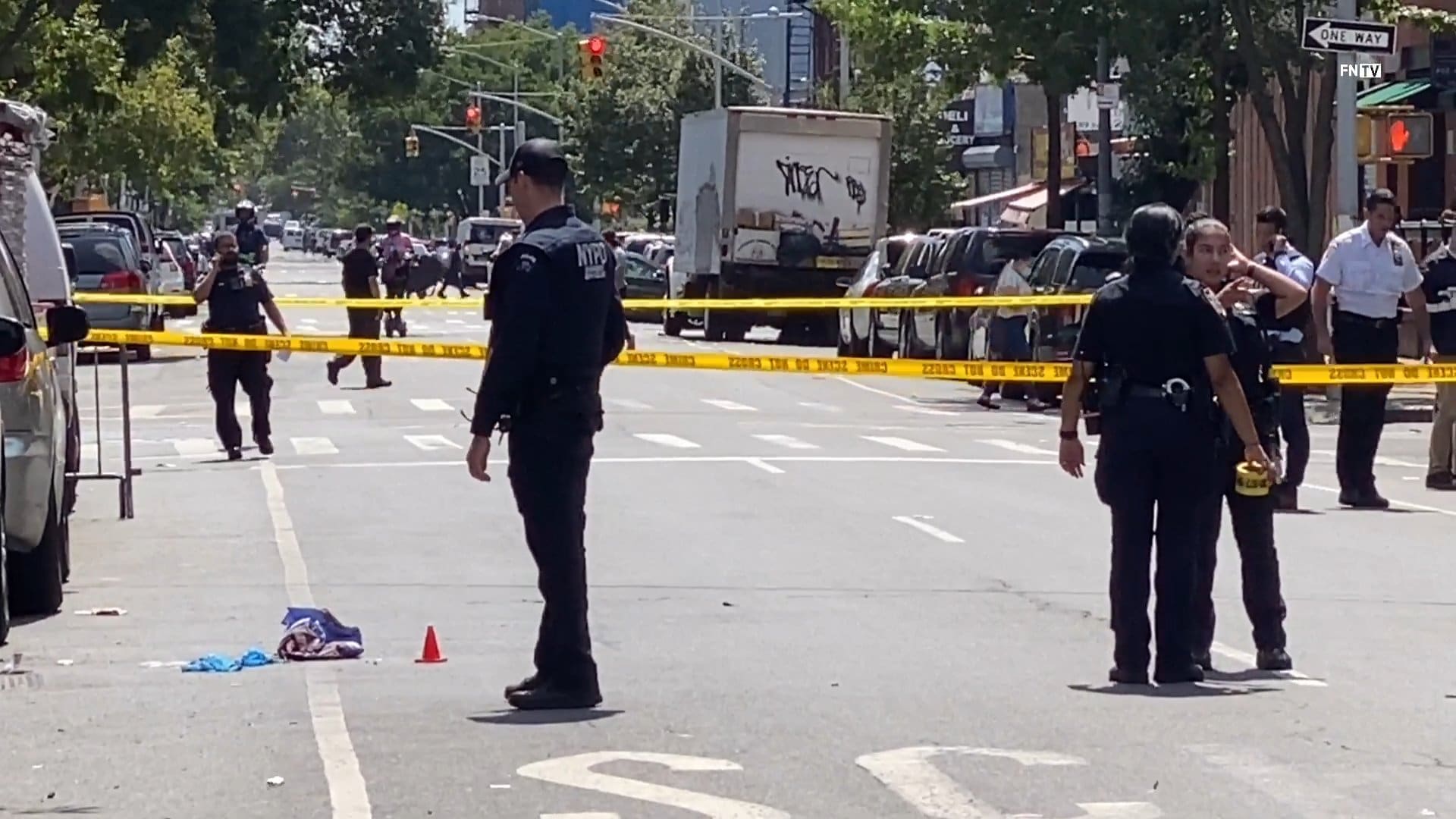 August 15 2021 – BRONX, New York:
A man was killed after 2 people were shot at East 149th Street and Brook Avenue according to police. 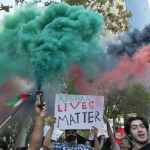 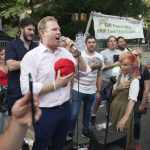