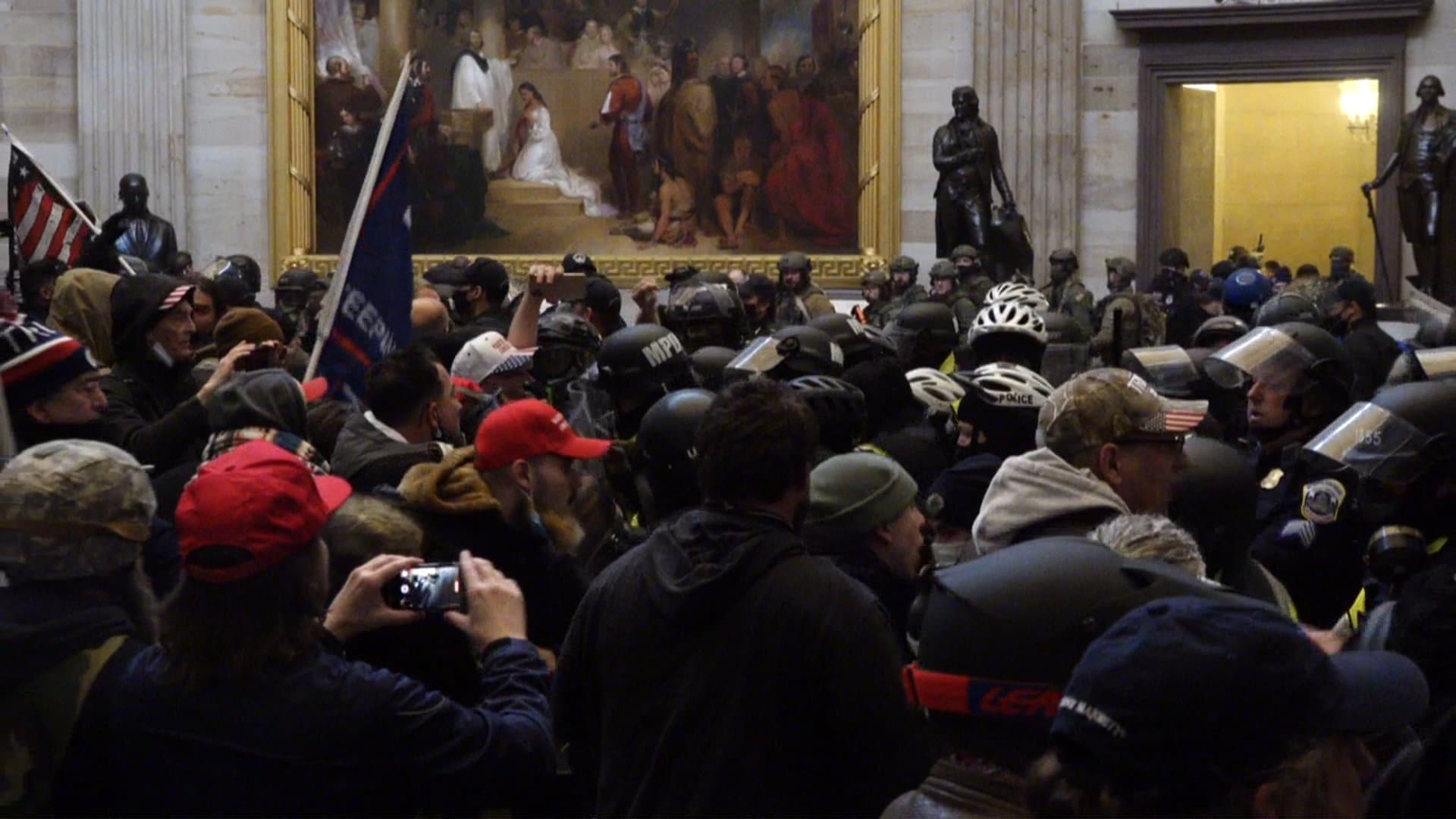 January 6 2021 Washington DC – Crowds who came for #stopthesteal rally to hear the speech by Donald J Trump, marched to the Capitol.

Groups stormed Capitol Building in Washington DC soon after, breaching multiple entries into the building where the senate was in session.

Police repeatedly used pepper spray, tear gas and tactic smoke, Clashes continued through out the afternoon, until the crowd was finally dispersed by around 8pm.

Group of rioters destroyed what they say was CNN equipment, they stormed the group with cameras and Smashed up their equipment. Chanting “Fuck CNN”

The equipment destroyed was AP / Associated Press, not CNN as some people in the crowd claimed.

Trump Supporters destroy what they say was CNN equipment, they stormed the group with cameras and Smashed up their equipment. Chanting "Fuck CNN"

“The Associated Press is an independent global news organization dedicated to factual reporting. Founded in 1846, AP today remains the most trusted source of fast, accurate, unbiased news in all formats and the essential provider of the technology and services vital to the news business. ” reads AP website.

Washington DC police said that two pipe bombs and a cooler of molotov cocktails was found in the area.

Mayor imposed a citywide curfew from 6 p.m. Wednesday to 6 a.m. Thursday, Bowser said only essential personnel was be allowed outside in Washington DC.

A woman was shot inside of the Capitol after group stormed in and tried to breach the chambers. She was declared dead and identified as Ashli Babbitt.

A man recounts his experience moments after Ashli Babbitt was fatally shot during the Capitol Siege on January 6th 2021 in Washington DC. 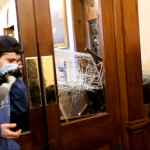 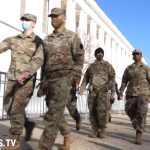