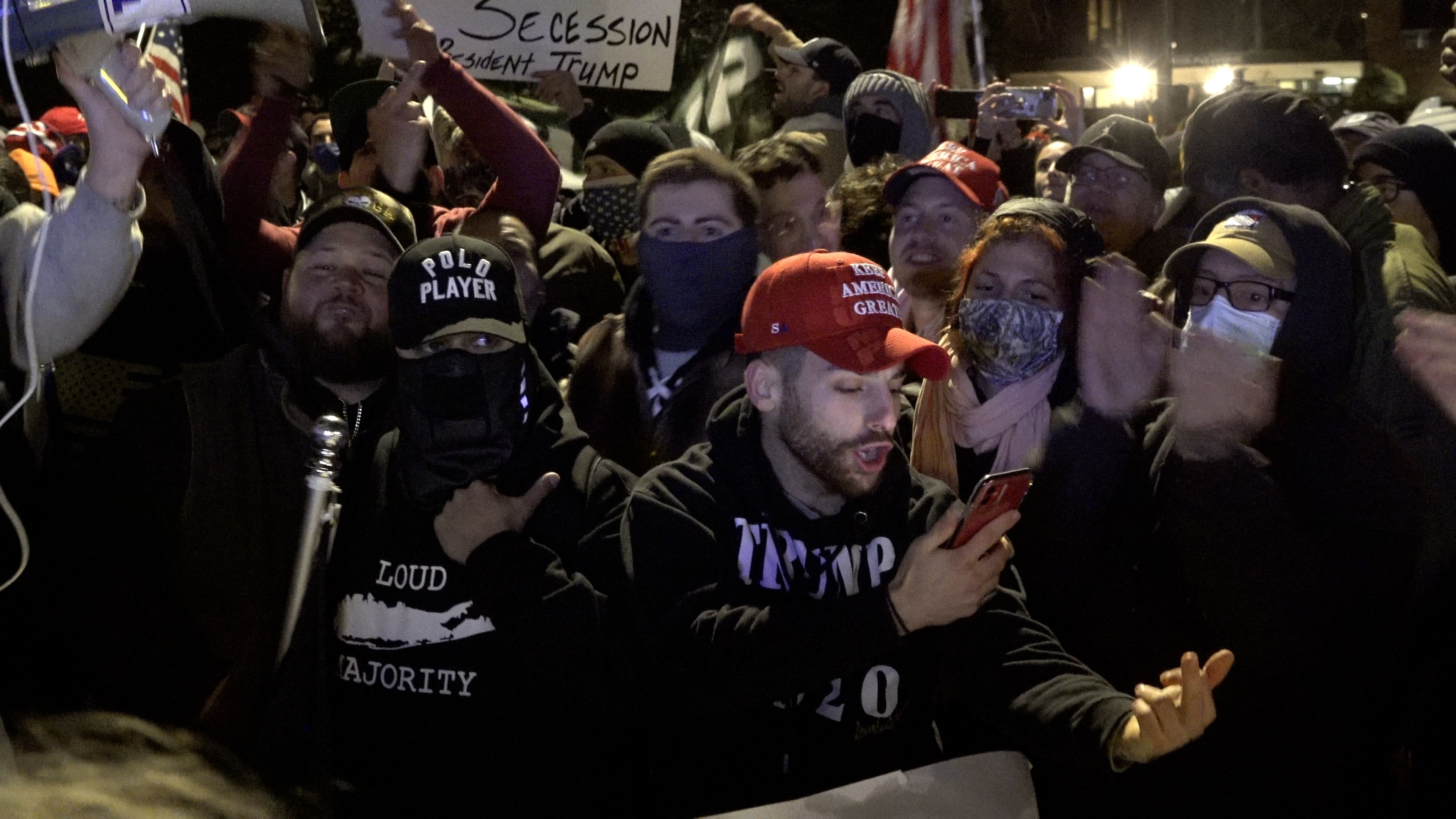 December 02 2020 – STATEN ISLAND, New York:
A group of about 1000 people gathered outside of Mac’s Public House. They gathered to protest yesterday’s arrest of the owner and the closing of the bar. The owner has been fighting to stay open in defiance of Governor Cuomos coronavirus restrictions, and had declared his bar an ‘Autonomous zone’ within Staten Island orange zone of COVID-19 spike.

A tv show host, John Tabacco, during the rally, signed a sublease agreement and paid rent for Macs Public House to use as a television studio.
He attempted to enter the bar but was not allowed by the sheriffs, who stood steadfast by the door. He repeatedly asked the crowd to chant, let him in, and said that if they don’t let him in, they will all go in the bar. 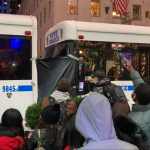 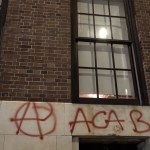