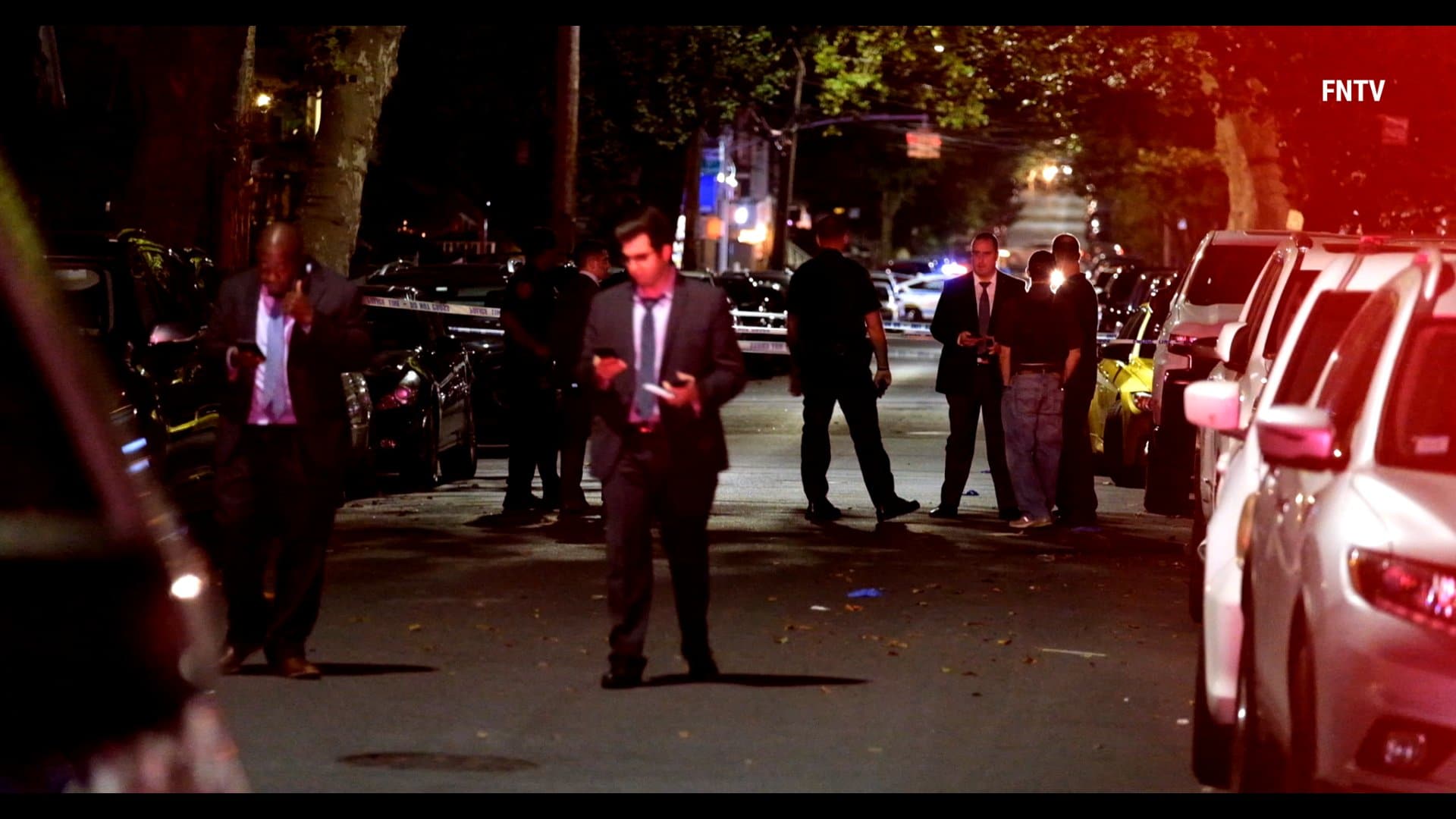 A 33-year-old male was lying on the ground with gunshot wounds to his torso. EMS rushed to the scene and transported the victim to Maimonides Hospital, where he was subsequently pronounced dead. There are no arrests and the investigation is ongoing.

The deceased is identified as the following: 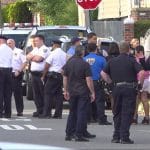