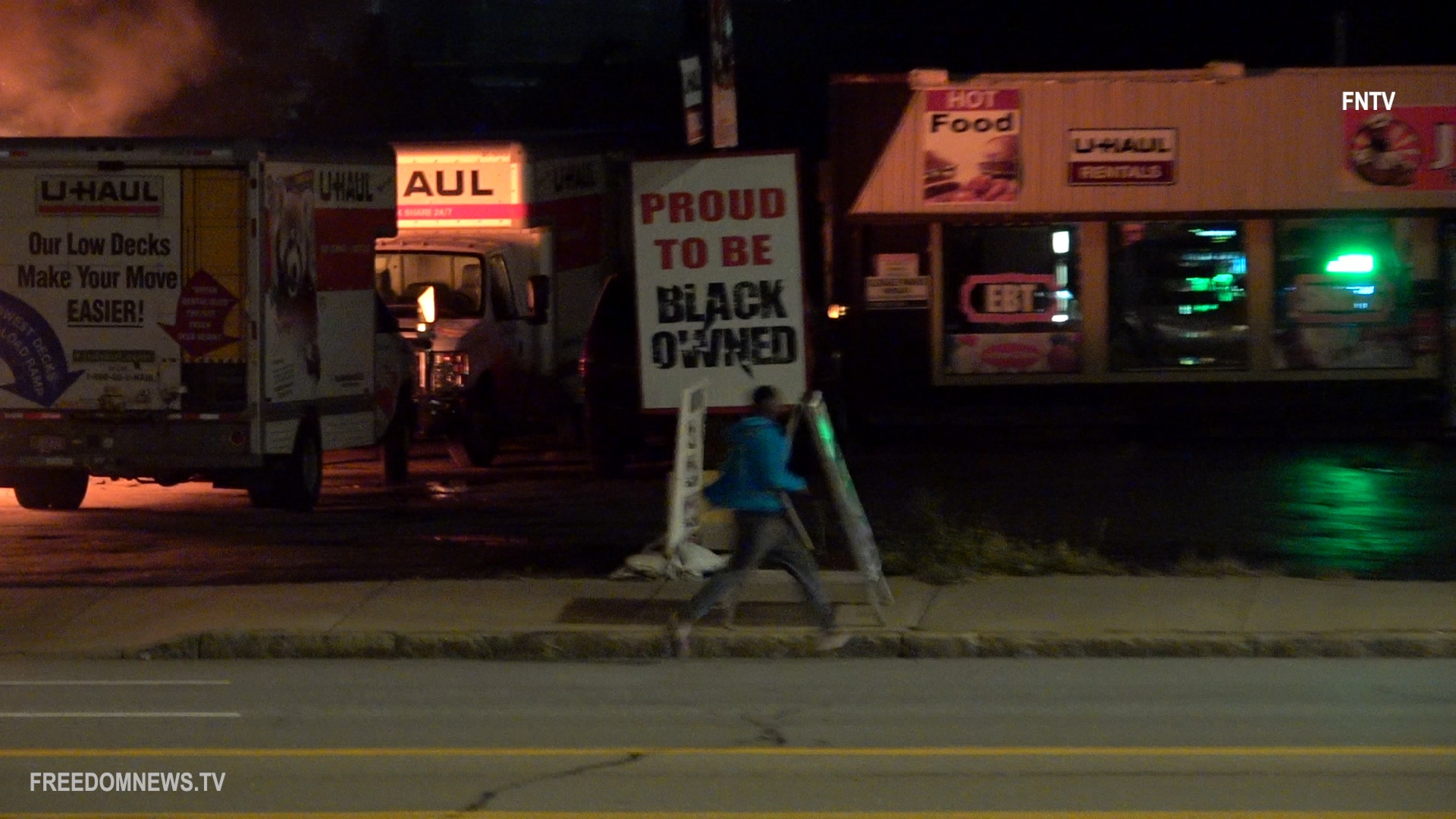 “Proud To Be Black Owned” reads a sign outside a local Uhaul business that was set on fire last night in Rochester NY. Incident happened after most of the protesters have dispersed and the identity of the. arsonist is not yet known.

A small group of maybe two dozen was chased away by cops. Two people were arrested minutes before this.

We did not witness who set the fire but were told a car drove away from there earlier on. A man seen speeding up to the fire and running toward it is reportedly an owner of this UHaul, as per witnesses on the scene. Multiple witnesses also mentioned it’s a black owned business.

Uhaul owner told @SPECNewsROC that police ended up arresting a white man from out of town found in the area, who they believe was connected to the fires. 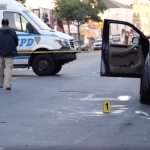 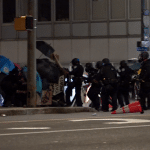